Travelling around Europe can be an exciting adventure, with so many different cultures, a rich history and interesting monuments to visit. Europe is also home to some of the most mysterious travel destinations in the world. With so many places of interest in Europe, we’ve put together a list of the five most mysterious travel destinations you can find there.

When you’re travelling around Europe, make sure to bring your EHIC (previously the e111 form) with you, along with travel insurance, so you are always prepared.

Werfen is home to the world’s largest ice caves that have formed over the years under the Alps. Thousands of tourists visit the Eisriesenwelt cave, which translates from German to World of the Ice Giants, to view the ice structures that have formed inside the cave. The ice formations rise up to 75 feet high and today, the cave is open to tourists from May to October every year for tours 400 meters underground. The caves in Austria are home to many ice formations and natural sculptures creating one of the most mysterious and beautiful places in Europe. 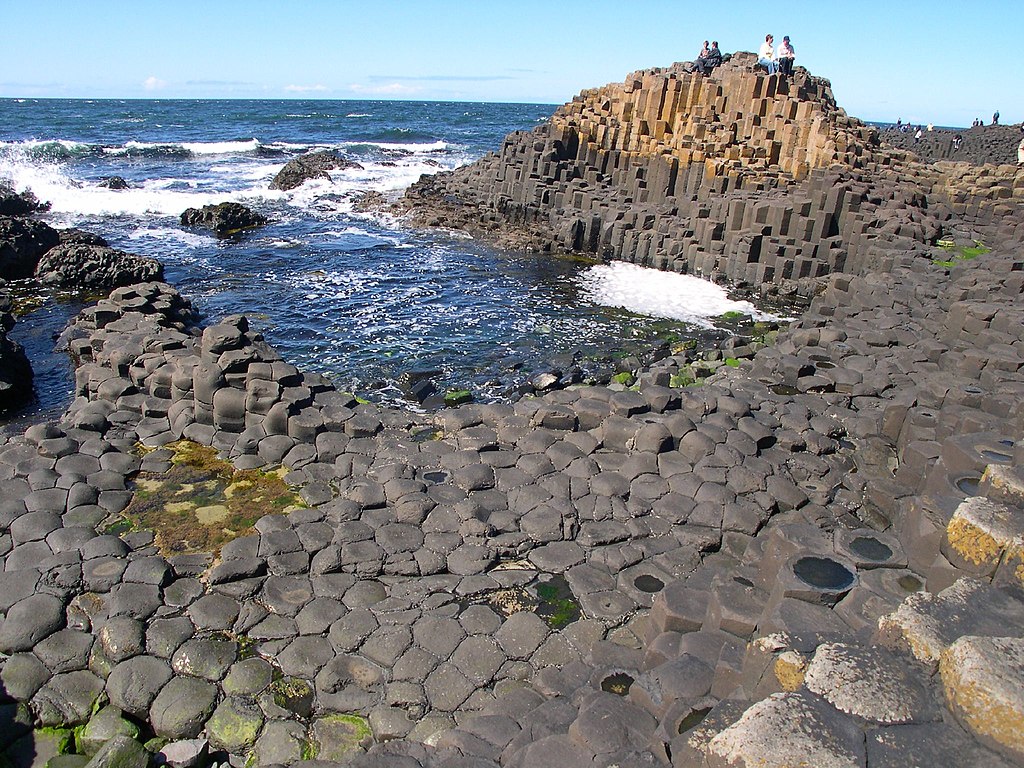 The interlocking basalt columns found in Northern Ireland are traditionally thought to be the remains of a causeway built by a giant in old Irish legend, when in fact the Giant’s Causeway is a result of intense volcanic activity. The site is a UNESCO heritage site and most of the columns are hexagonal in shape with the tallest being approximately 12 metres high. The mysterious footsteps of Finn McCool, the giant who legend believed built the causeway, coupled with the remains of the giant’s boot, makes this beautiful and natural site one of the most mysterious locations in Europe.

A list of the most mysterious European travel destinations would not be complete without a mention of Stonehenge. In many people’s minds, Stonehenge is the most mysterious place in the world, as the huge stone monument located on the chalky plain of Salisbury evolved over a period of about 10,000 years. Nevertheless, no one knows how the stones got there. The bigger stones, weighing up to 25 tons and averaging around 30 feet tall are believed to have been transported for 20 miles, and the smaller stones weighing up to 4 tons were believed to have come from several sites in Western Wales. However at that time, there were not many modes of transport, so there is much speculation how the stones were transported. The sacred area is believed to have been constructed for religious reasons and there are several theories of why it was built. Many theories include using it as a place to worship the sun and that it may have been built by aliens. This monument is still being excavated by archaeologists and remains one of the most mysterious places in Europe.

Balestrino is a ghost town near Genoa in Italy. The town had a population of approximately 800 people in 1860 but this quickly dwindled due to a series of earthquakes. Then, due to the geographic instability in the area, the final 400 residents were moved out in 1953. The once bustling town is home to picturesque buildings and a beautiful hilltop castle which is the only structure that was left unaffected by the earthquakes in the area. This Government is said to have plans to turn the beautiful and mysterious town into a tourist destination after a series of redevelopments, but until then it will remain a spot mainly visited by urban explorers. Romania has always been a mysterious travel destination, with Transylvania and the legend of Dracula dominating much of the country’s folklore and history. Hoia-Baciu Forest is known to be the world’s most haunted forest, despite only being one square mile in size. The forest is said to be the source of a lot of paranormal activity and it has also been nicknamed the Bermuda Triangle of Transylvania.

Many people have reported seeing ghosts and hearing voices, or having ghostly faces appear in photos they have taken in the area and there are frequent stories of lights and visitors who wandered into the forest and never returned. If you’re looking for mysterious places to visit in Europe, then the Hoia –Baciu Forest should top your list.